Since 2013 we’ve helped thousands of patients in Long Island, New York & South Florida reach their weight loss goals and improve their health with Wegovy and other semaglutide programs.

Get started in three simple steps…

BOOK YOUR SEMAGLUTIDE CONSULTATION
Receive a 1 on 1 assessment, a full detailed overview of our programs, and a recommendation from our experts.

DELIVERED TO YOU
Your approved Rx is submitted to a U.S. pharmacy for processing and shipping right to your door!

Semaglutide is a glucagon like peptide-1 (GLP-1) agonist, also referred to as an incretin mimetic. GLP-1 agonists were initially developed to improve glycemic control in type 2 diabetes as an adjunct to diet and exercise. It works to enhance the growth of beta cells in the pancreas, which are sites of insulin production. Semaglutide will delay gastric emptying by reducing glucagon secretion in a glucose-dependent manner. The delay in gastric empyting can reduce appetite, improve control of eating, and reduce food cravings. Semaglutide offers glycemic control with improvement to HbA1c levels, moderate weight loss and a significant reduction in risk of major adverse cardiac. 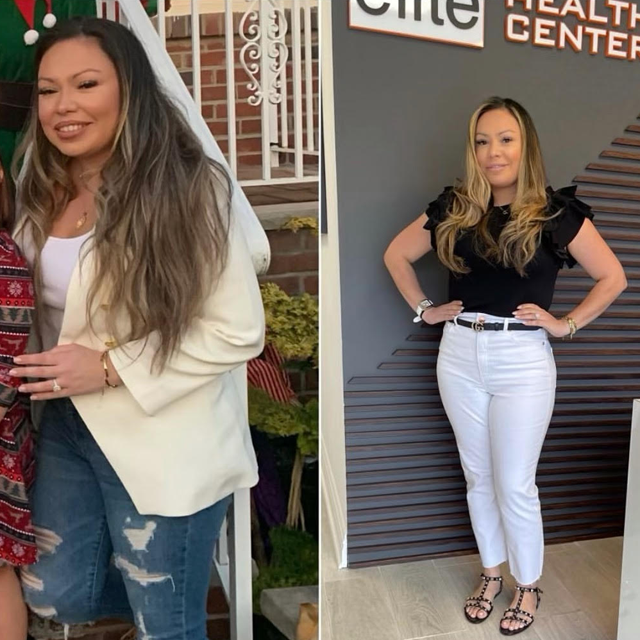 HEAR WHAT EVERYONE IS SAYING ABOUT ELITE’S SEMAGLUTIDE PROGRAM!

“Elite’s program has allowed me to get closer to my goal weight than ever before! I started out rocky, but Lauren quickly let me know why I was doing this, and how I would get results!”
– Lystra David

“I’ve always struggled with my weight and this is the first program that has really worked for me! I’m so happy with my results and I can really say this has changed me. Elite health is always very supportive and is always there when needed. Highly recommend!”
– Alexa, Google Review

“I Started on November first the program with Elite Health Center my life change I lost 22 lbs in a short period of time and in a very healthy way. I learn to eat healthy and never feel hungry. The B12 is amazing!!! and the meal replacement/ Snack option are delicious.”
– LC

“I came across this program online and I am so happy I did. My metabolism has been completely reset and gave me that added boost to this new healthy lifestyle.”
– HL

Semaglutide Medical Weight Loss Customized For Each Individual: If you live in Brooklyn, New York, Long Island and want to lose weight fast, then let the health experts at Elite Fast Weight Loss help you achieve your weight loss goal. We customize your weight loss plan, complete with a specialized diet and weight loss options specific to your needs that will guarantee you experience fast weight loss. It is our personal desire to help you achieve weight loss so that you spend less time worrying about your weight and more time enjoying all that life has to offer. No matter what lifestyle you lead, Elite Health Center specializes in providing Semaglutide, Lipotropic Injections, Semaglutide “GLP-1” diets, appetite suppressants, and more to ensure you lose weight fast. For more information about how medical weight loss can help you, schedule a consultation with our semaglutide weight loss specialists. Don’t wait to begin living life again, schedule an appointment today.

It’s Not a Diet. It’s a Lifestyle. 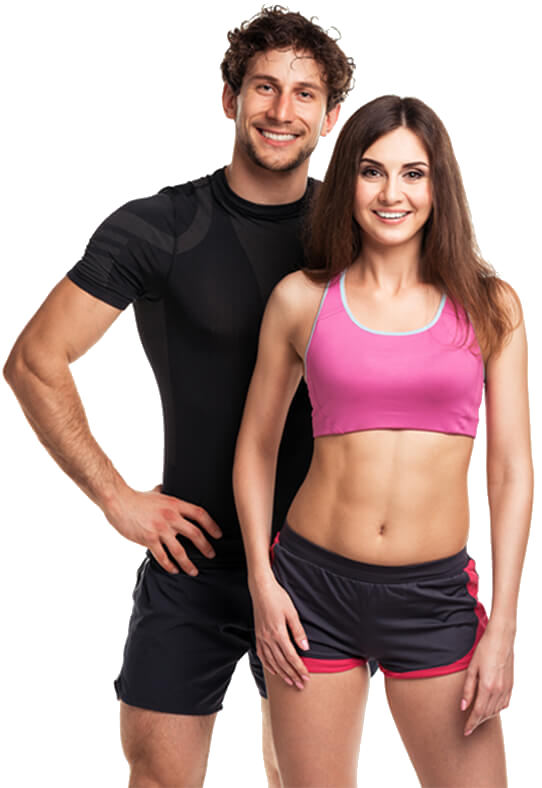